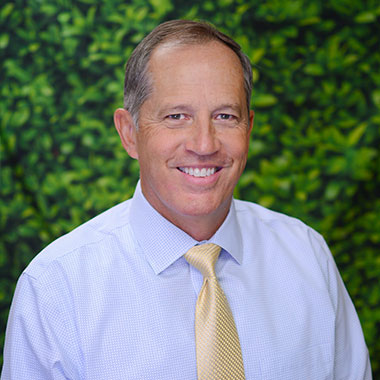 A native of Kentucky, Dr. Anderson graduated from Western Kentucky University where he earned degrees in Biology and Public Relations while lettering on the university’s tennis team. He received his Doctorate of Dental Medicine degree from the University of Louisville (U of L) in 1986. While there, he served as Class President and received the Outstanding Graduating Student Award from the U of L Faculty.

Following graduation, he practiced as a general dentist alongside his father for two years before returning to graduate studies at the University of Manitoba where he earned his Certificate of Orthodontics and Master of Science degree.